Mozambique borders Tanzania, Malawi, Zambia, Zimbabwe, South Africa, and Eswatini. The country has a 2,500 kilometers long coastline towards the Indian Ocean and faces Madagascar to the east. About two-thirds of its population of more than 31 million people (2020) live and work in rural areas. In the rainy season from October to April there is regularly flooding in areas near rivers. The damages on infrastructure can be large. In the period December to March, Mozambique is also affected by cyclones. The central and northern provinces are most vulnerable. The cyclone Idaí in 2019 led to extensive destruction in the provinces of Sofala and Cabo Delgado.

In Mozambique, the Norwegian Meteorological Institute is collaborating with the Met Office (UK) project management, Deltares (NL), Consultec (MZ) and Instituto Nacional de Meteorologia (INAM) to increase the quality of weather and climate services. The project is funded by NDF, and will end in June 2022

The project is called: Technical Assistance Services to Develop the Detailed Meteorological System Design, Integration and Service Support to Improve the Delivery of Meteorological Services in Mozambique, MIMOZA as a short version.

MET Norway has a self-developed visualization tool for meteorological data, Diana. The tool is open source and can be used free of charge by anyone. Diana has modules that allow meteorologists to enter information in the map as text or symbols, so that the cyclone's trajectory can be drawn and clarify the most probable area in which the cyclone will move into. From Diana we can also make pictures and animations of the weather development that can be shown on social media and TV.

The task of MET Norway is to train meteorologists in Mozambique in Diana. Our colleagues from Maputo, Inhambane, Nampula and Zambezia have participated in the training.

Another task is to teach researchers and meteorologists at INAM to use the statistics tool R. This is also available on the Internet with open source code. The idea is that INAM can check the weather forecast models and discover differences between the models, seasonal variations and trends in the weather forecast. 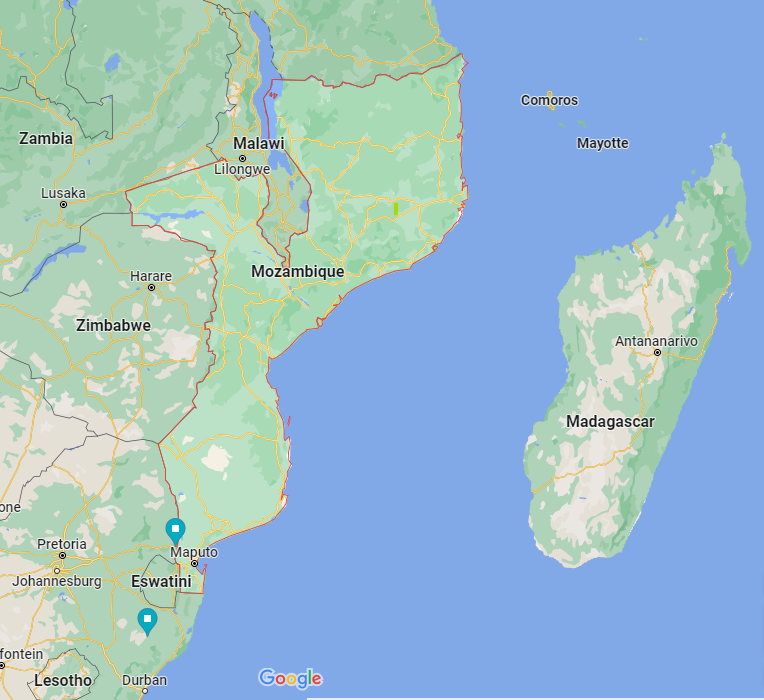 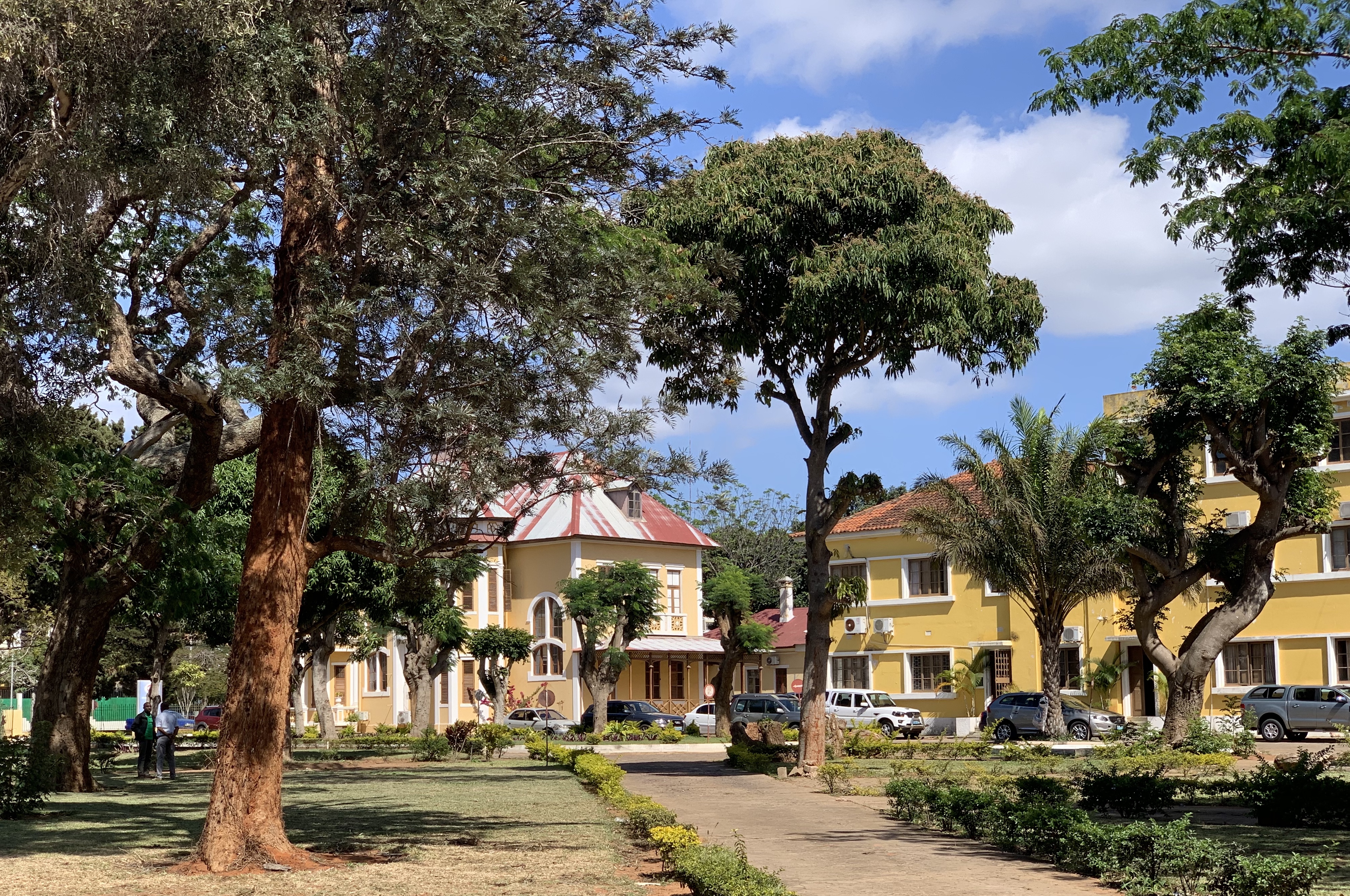