Ethiopia is located in the Horn of Africa within 3–15°N and 33–48°E, bordered by Eritrea to the north, Djibouti to the east, Sudan to the west, Kenya to the south, and Somalia to the south and east. It covers an area of about 1.14 million square kilometers (944,000 square miles), and the country’s topography consists of high and rugged plateaus and the peripheral lowlands. Ethiopia has an estimated population of 115 million people. The country’s main economic source is from rainfed-agriculture, which is highly variable in time and space.

We collaborate with the Ethiopian Meteorological Institute (EMI), which is the sole national meteorological institute in Ethiopia, under the project named Hewadi. EMI, previously called the National Meteorological Agency (NMA) , was established as an autonomous government organization in 1980 under proclamation No 201/1980. The mission of EMI is to collect and analyze meteorological information, and provide weather, climate and early warning services that contribute to socio-economic activities in Ethiopia.

Our common goal under the project Hewadi is to build competence in EMI to improve the quality of weather forecast and climate services in order to improve the country´s' preparedness and prevention capacity to weather variability and extremes.

The collaboration with EMI includes the implementation and use of weather forecasting tools in open source code, training of meteorologist and IT personnel to build competence, use of various statistical tools and verification methods. 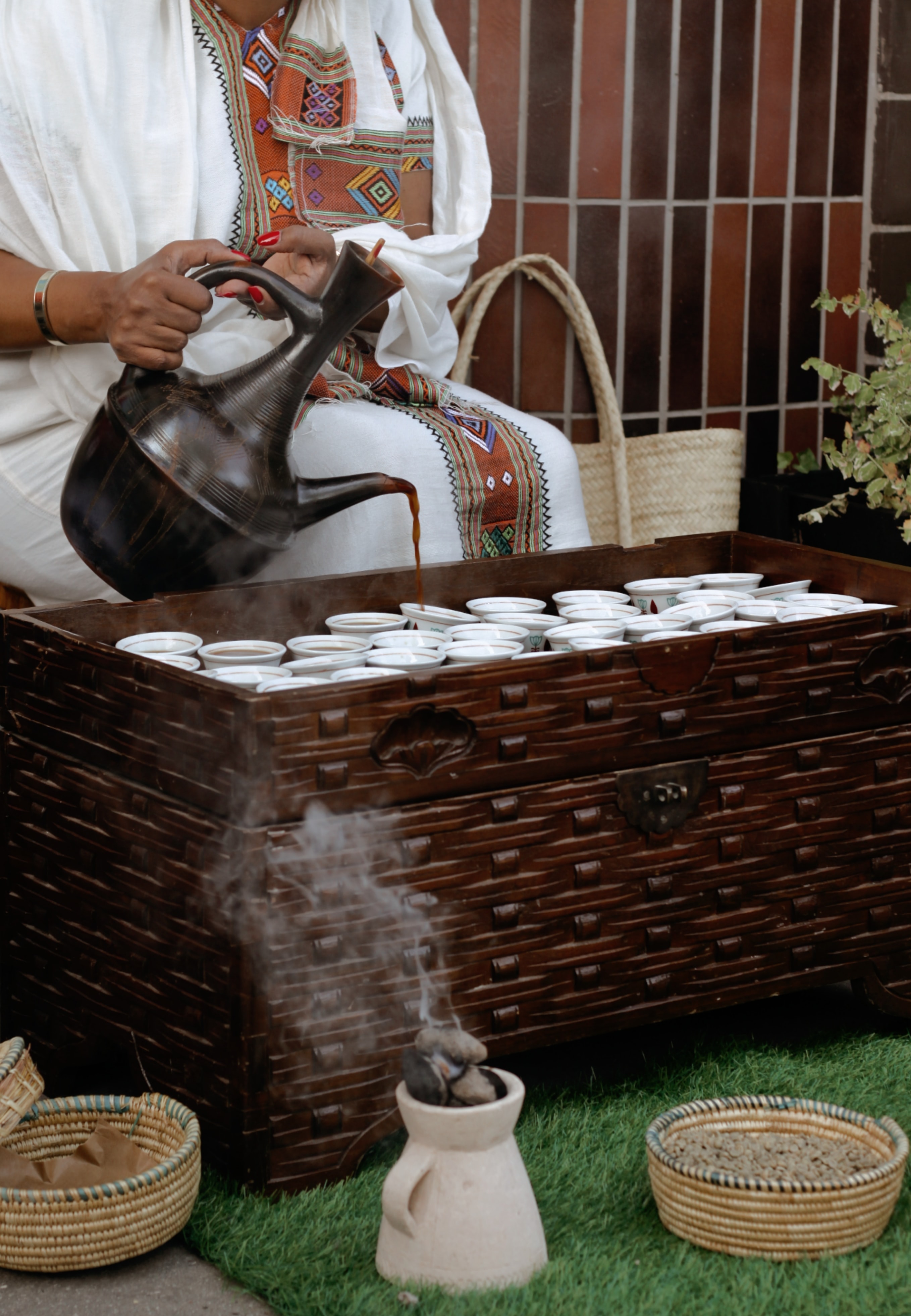 Photo by Zeynep Sümer on Unsplash