Diana (DIgital ANAlysis) is a meteorological visualisation and production software developed at the Norwegian Meteorological Institute (MET Norway). It is developed for operational use at MET Norway, and has been used this way since spring 2000. Diana is also used extensively by researchers. Diana is used in several other countries as well.

Diana can combine all types of meteorological data in one plot, such as 2-D NWP model fields, surface observations, satellite images or radar. It has dedicated graphics for soundings and cross sections. Diana is popular with the forecasters for its flexibility in how the data is selected and presented, while it is also fast and easy to use in an operational setting.

Diana is highly interactive, but it can also be set up in an automated modus (batch Diana) to produce ready made plots for distribution to presentations or web pages. 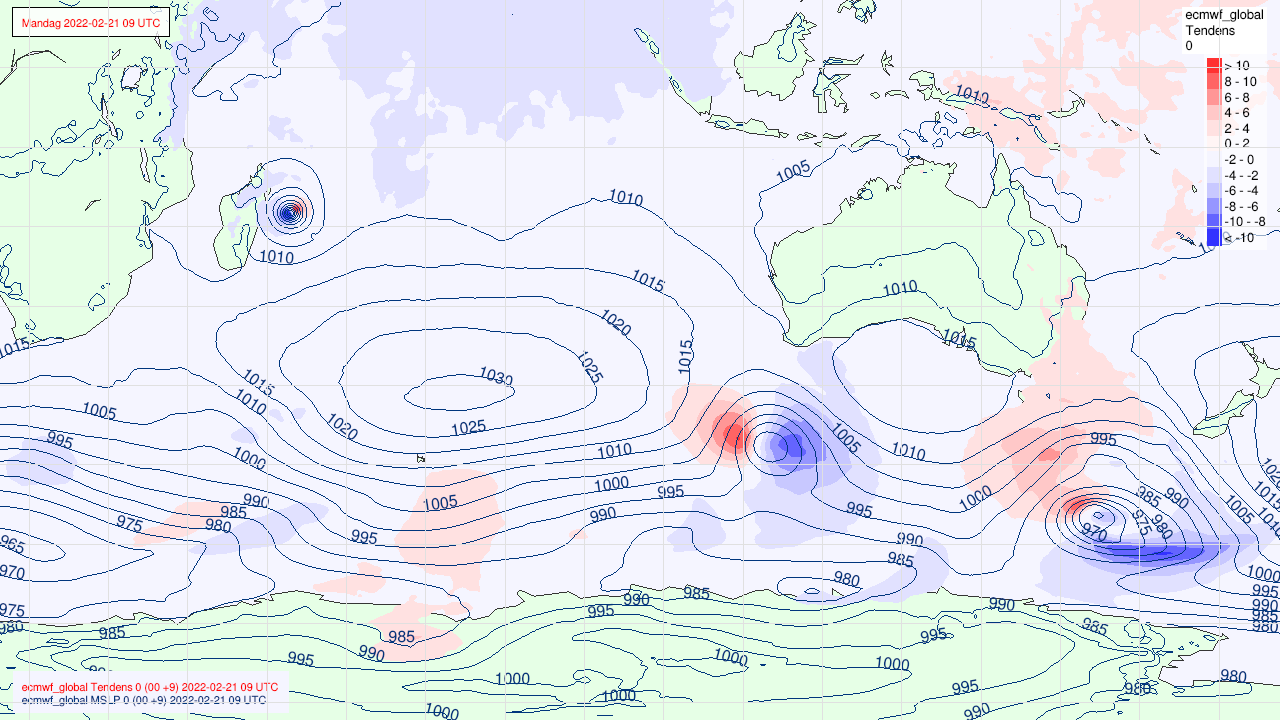 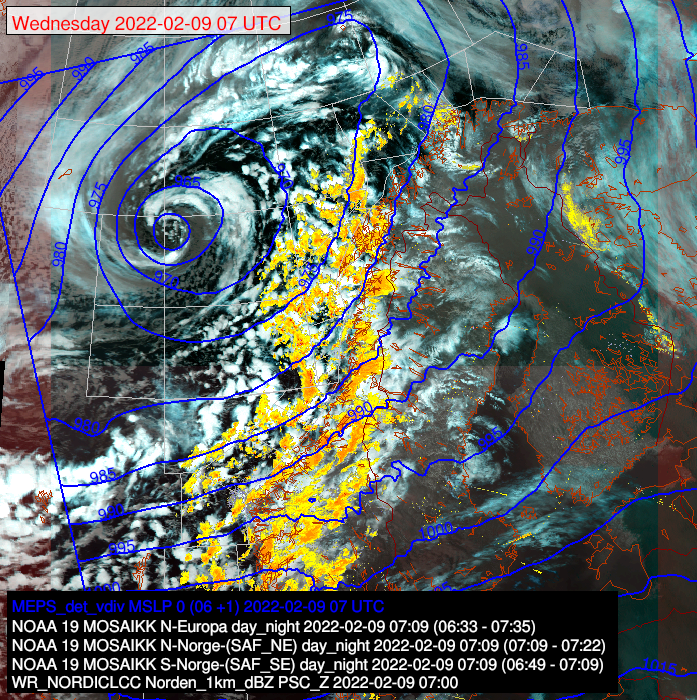 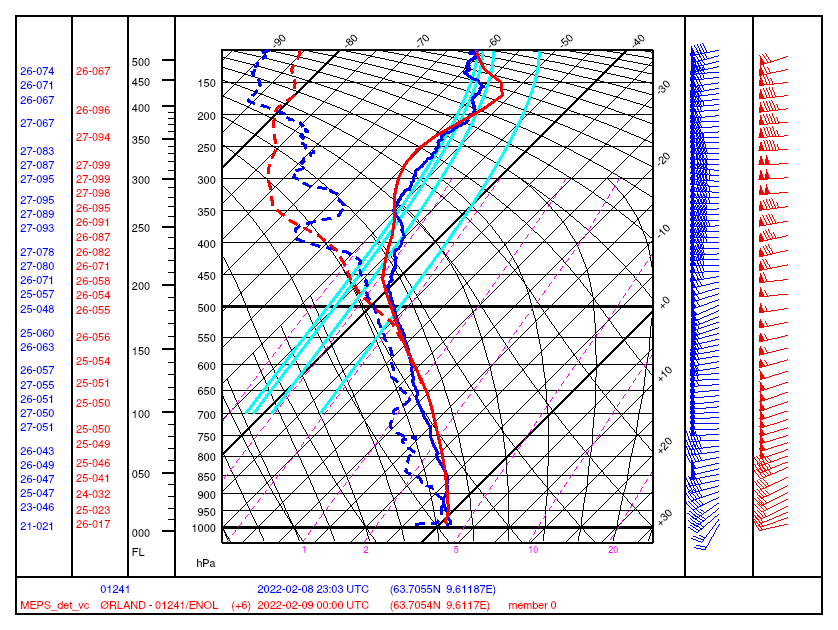